A strict quality control of our products and processes ensures the satisfaction of an increasingly demanding public. 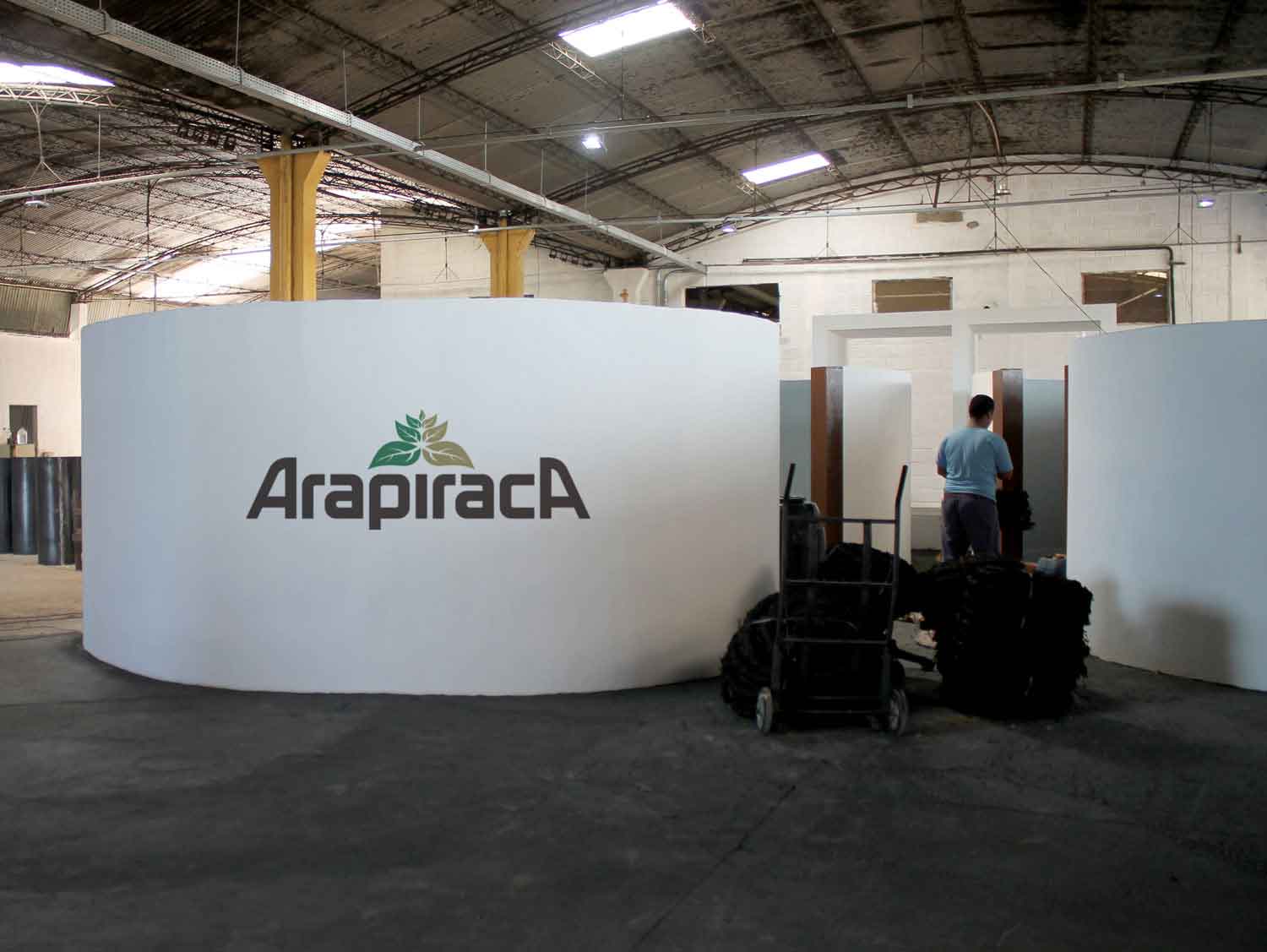 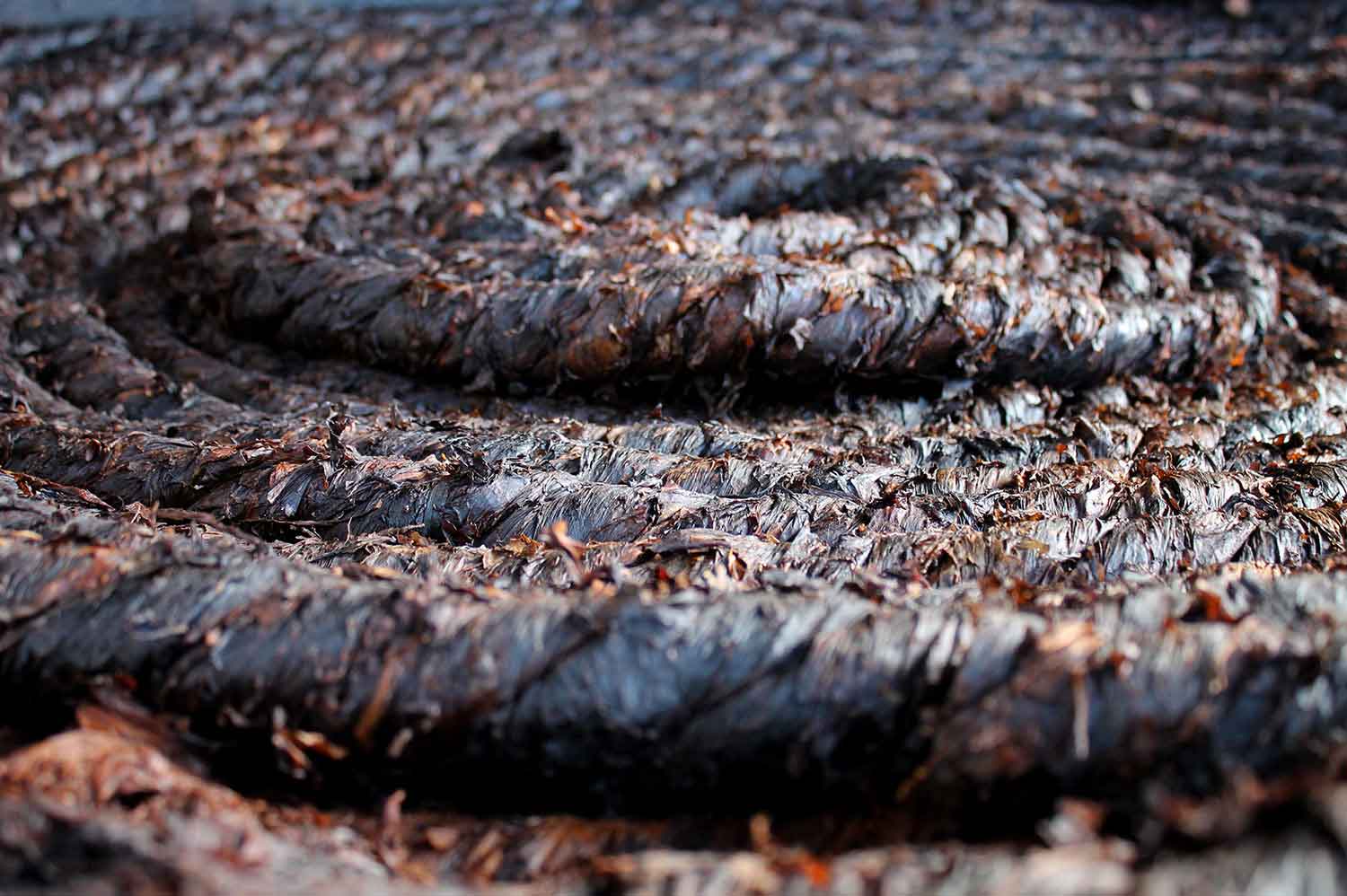 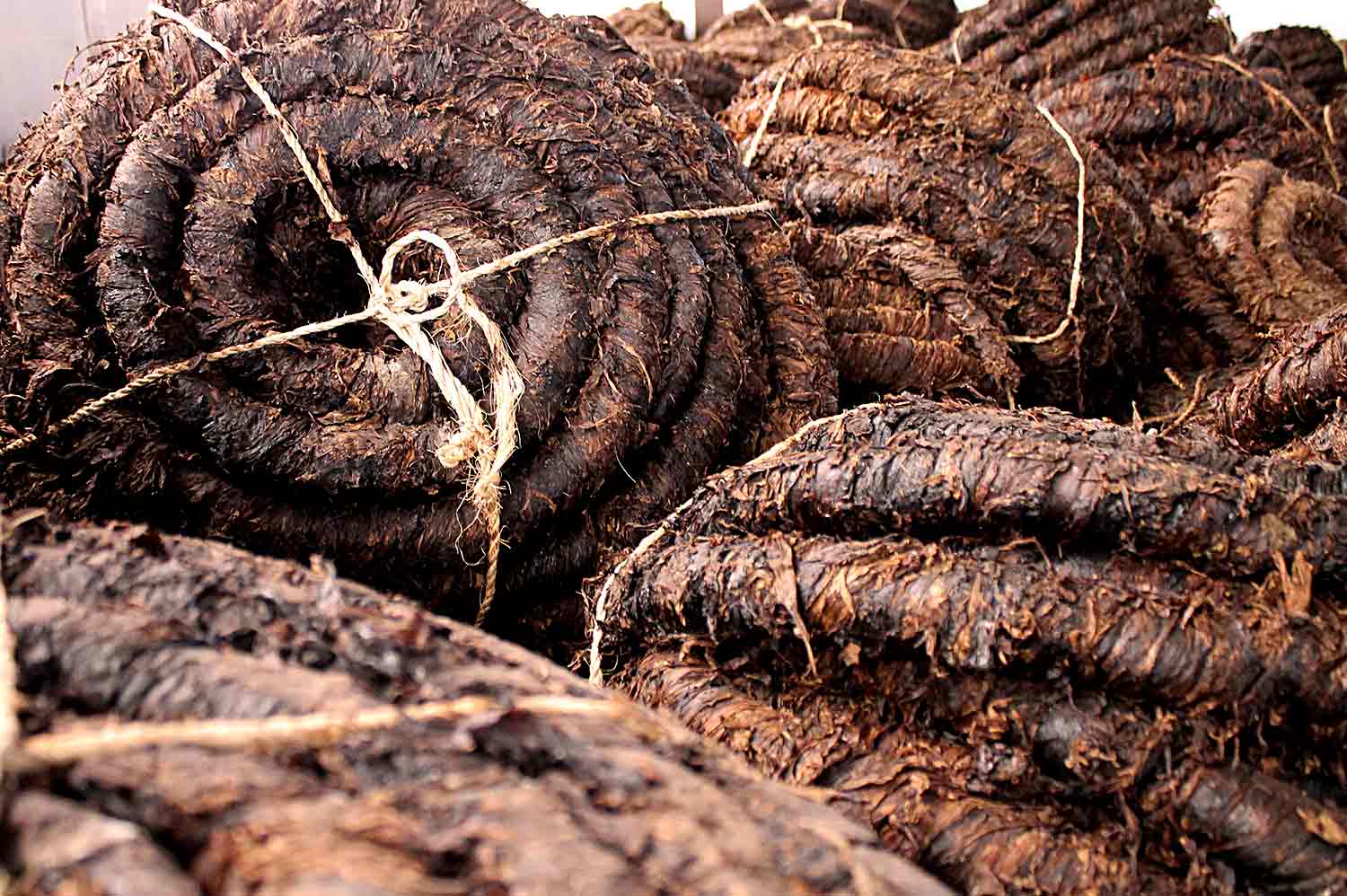 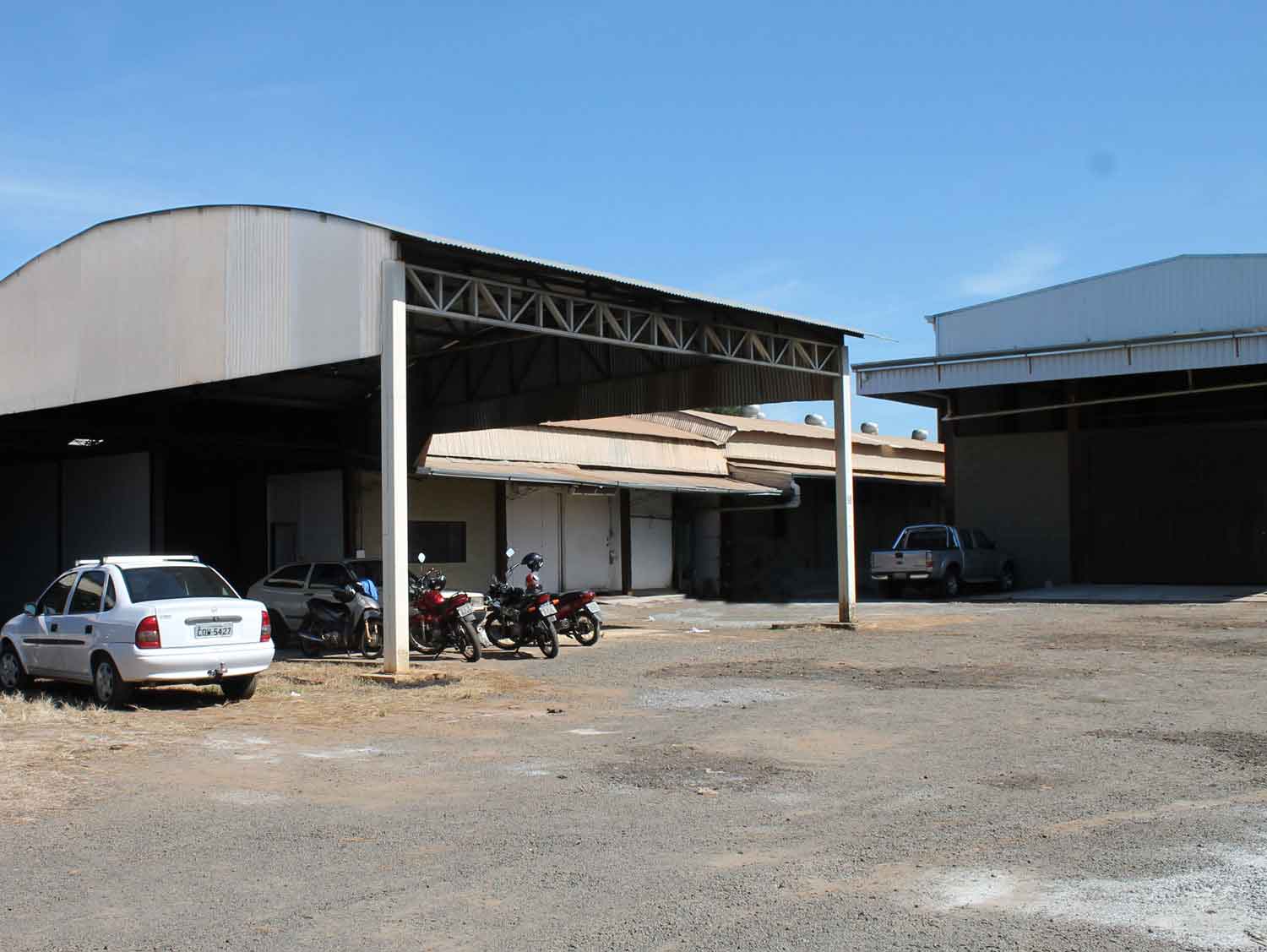 Arapiraca's history began even before its foundation. Its creators have lived and supported their families from the culture of tobacco since the 1970s, following a family tradition initiated by their ancestors in the countryside of São Paulo State.

The production, still small, was traded by the manufacturers themselves, and due to the growing demand and the need for an appropriate structure for expansion and improvements in its processes, the company was first incorporated in the city of Bebedouro, also in the countryside of the State of São Paulo, its first processing factory tobacco production on August 3, 1984.

Loaded with great courage and an entrepreneurial spirit, the partners began a business journey that would go on for decades, adding many achievements and know-how leading the company as a reference in tobacco processing in Brazil.

In 2015, a major structural expansion and a reformulation of its management began. The anticipation of clear changes in consumption habits and the opening of new markets were key factors in this new business venture.

Arapiraca believes that with the same courage and determination that led to the consolidation of the company to the present day, and that helped to transform it into a reference in tobacco processing in Brazil, many, many decades of success are yet to come. 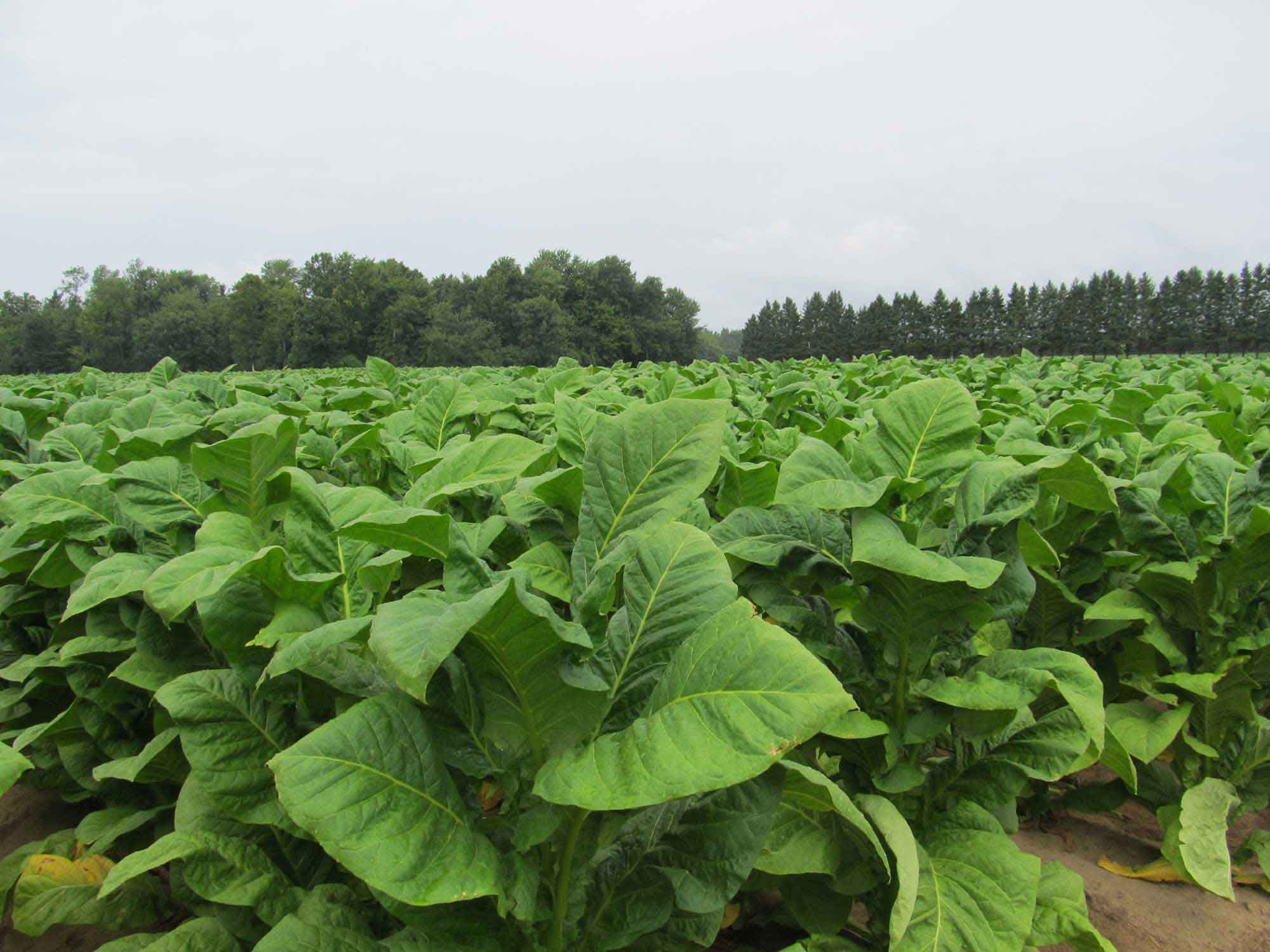 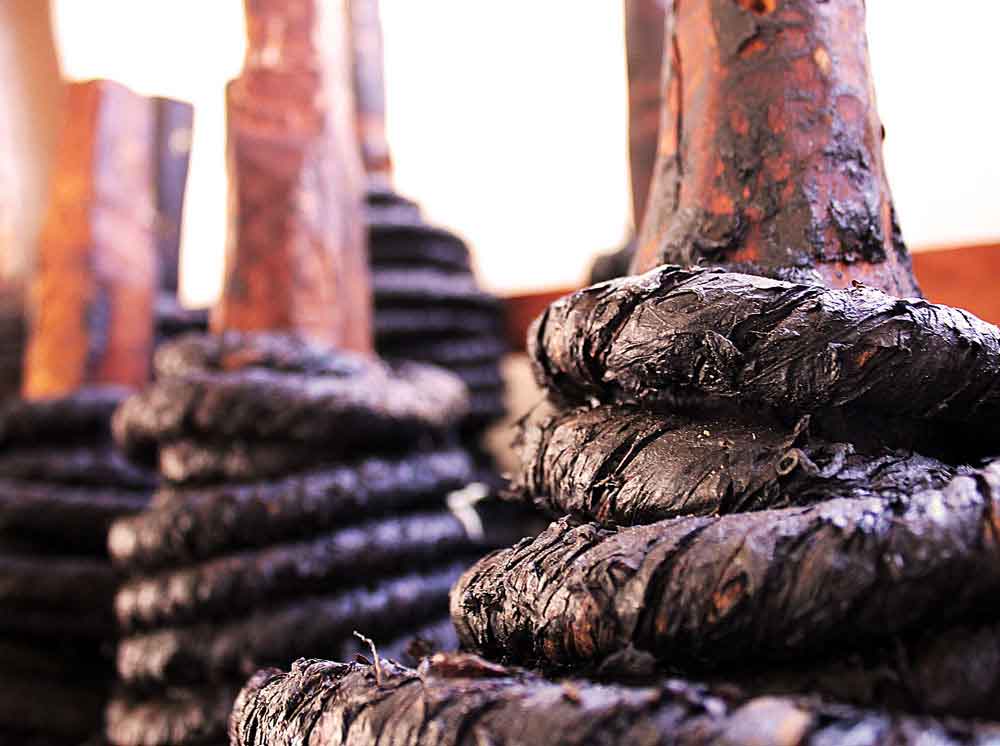 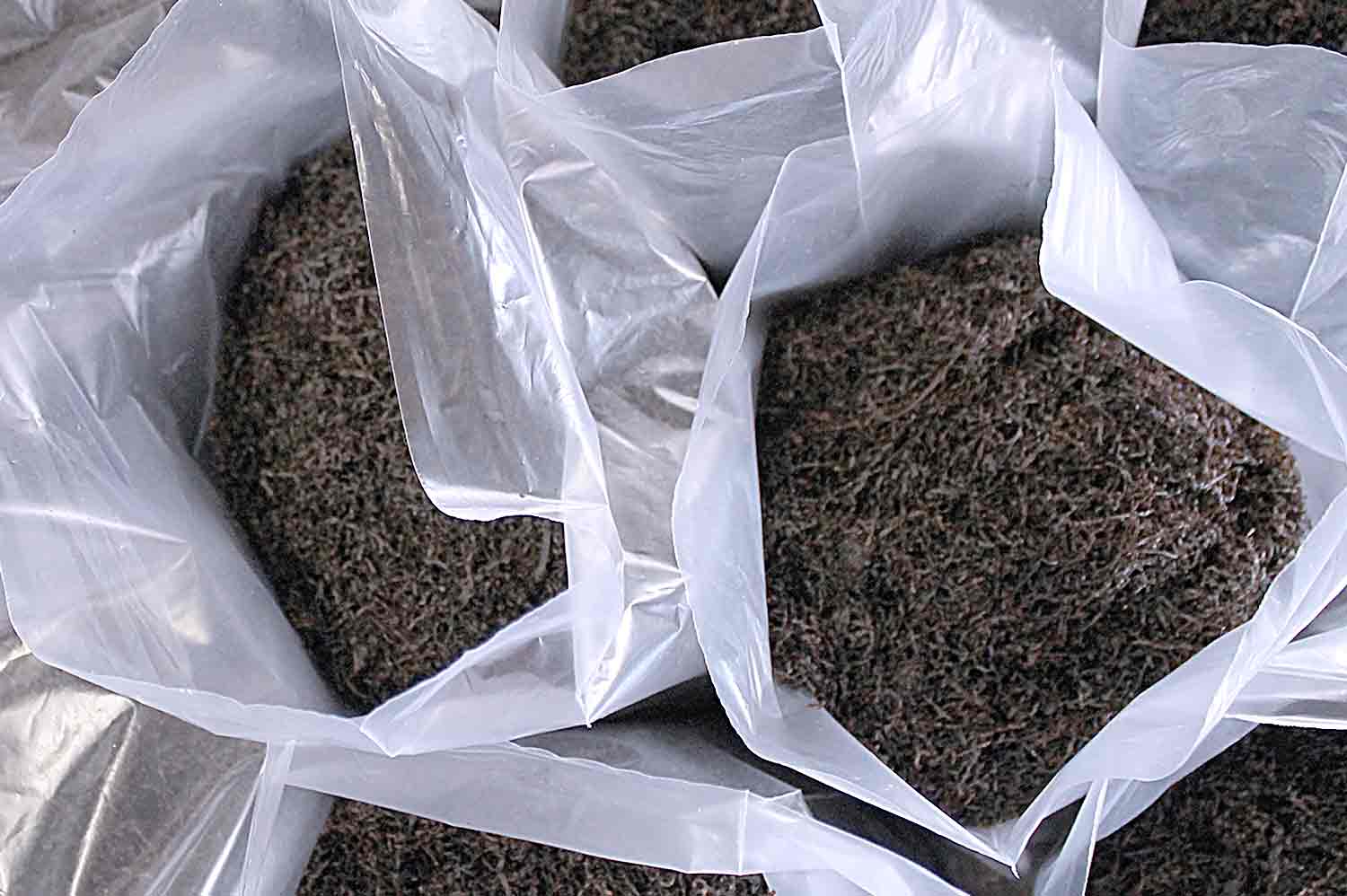 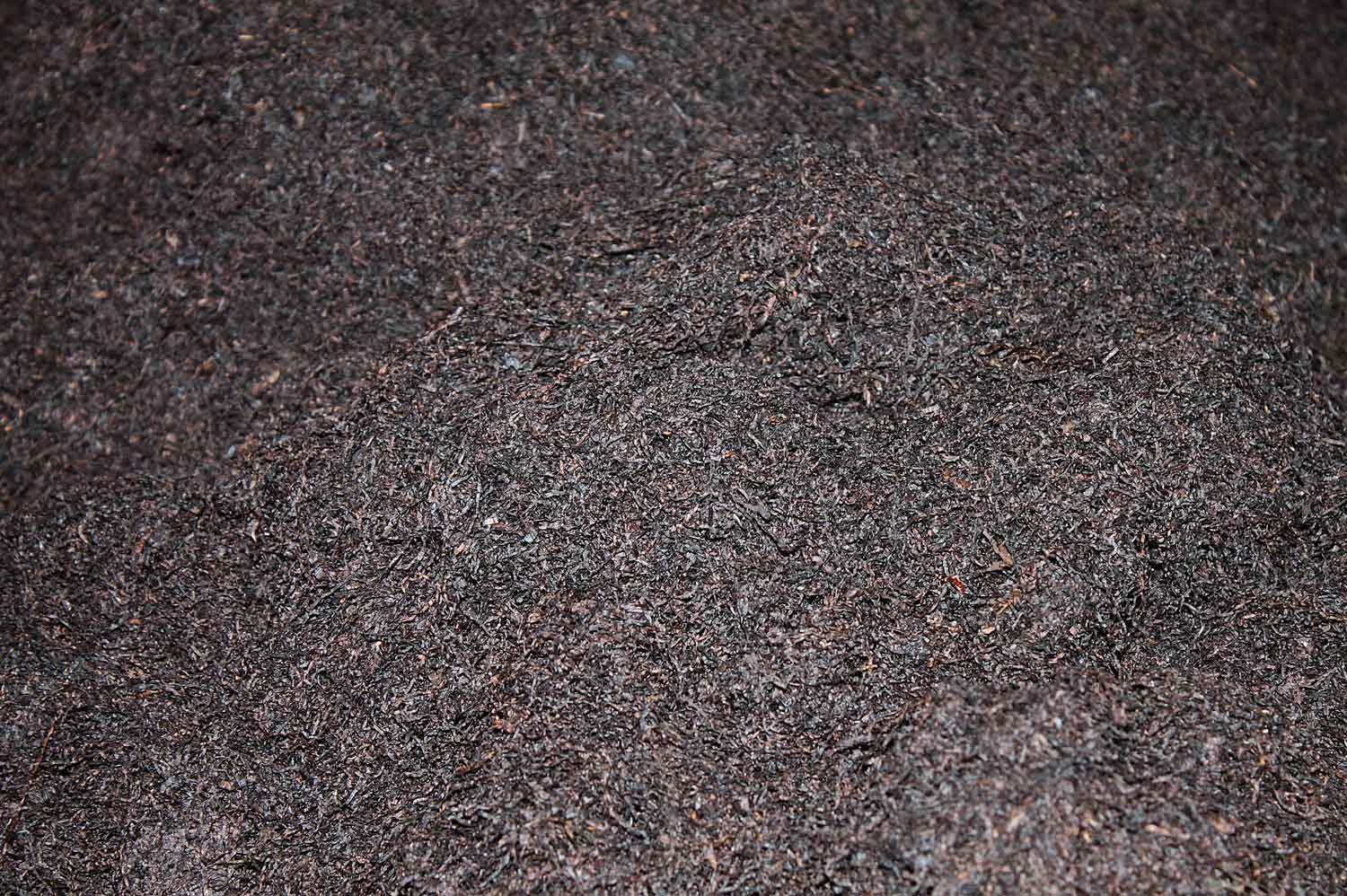 The tobacco cut is made from different sources of cured tobacco. The quality processes guarantee the integrity of the product from its origin to its processing/storage in the processing plant. All steps of this process are followed and thoroughly analyzed to ensure that the product retains its characteristics such as moisture, flavor and aroma.

Our quality process guarantees the integrity of the product from its origin to processing / storage at the manufacturing plant. All steps of this process are followed and thoroughly analyzed to ensure that the product retains its characteristics such as moisture, flavor and aroma. 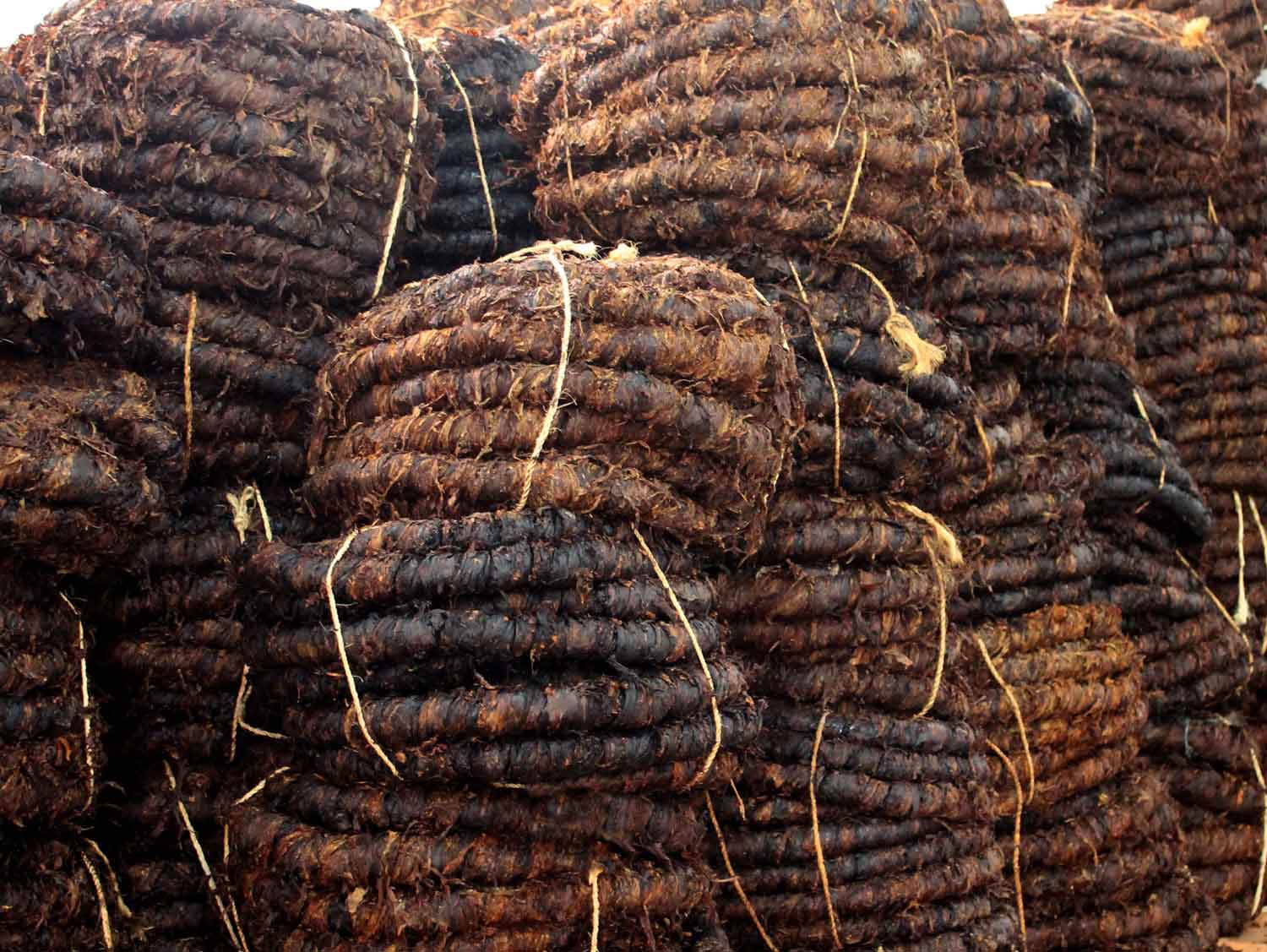 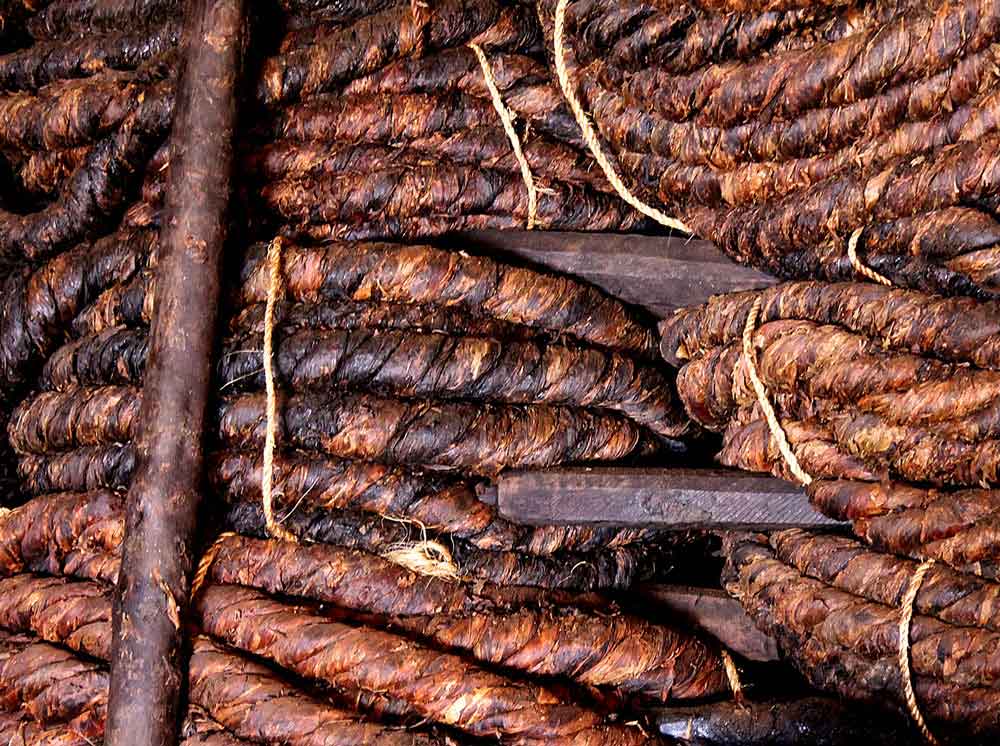 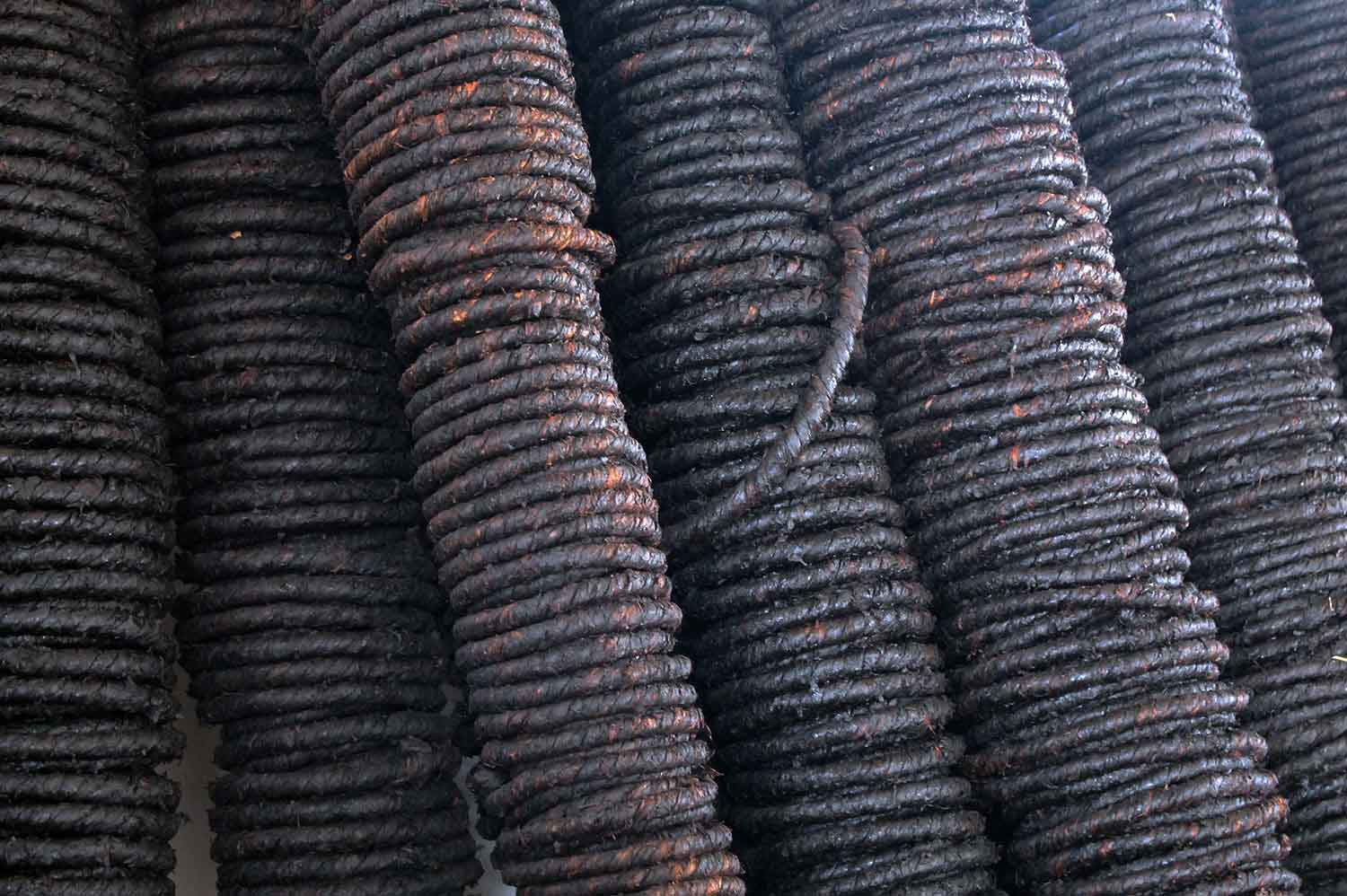